Are Narcissistic Abuse Syndrome and Complex PTSD the same?

PTSD is a psychological disorder resulting from a traumatic event such as a severe car accident or an assault.

What are the symptoms of PTSD?

Long-term exposure to trauma such as child abuse, being held captive, living in a war zone, or psychological abuse can cause a more complex form of PTSD.

C-PTSD symptoms include difficulties with emotional regulation, dissociation, distorted perceptions of self, preoccupation with the perpetrator(s), changes in worldview, and significant relational challenges.

When someone develops C-PTSD from being in a relationship of any type with someone who has significant narcissistic traits, it is often called Narcissistic Abuse Syndrome. 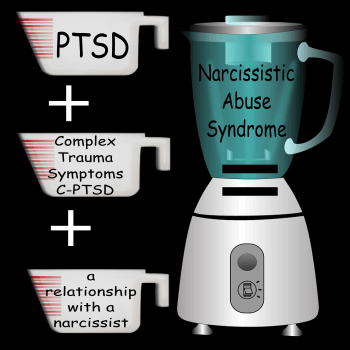 While Narcissistic Abuse Syndrome and C-PTSD are not official diagnoses in the DSM, they provide helpful ways for survivors to talk about the impacts of their traumatic experiences.

These impacts are normal and expected reactions to abnormal circumstances. 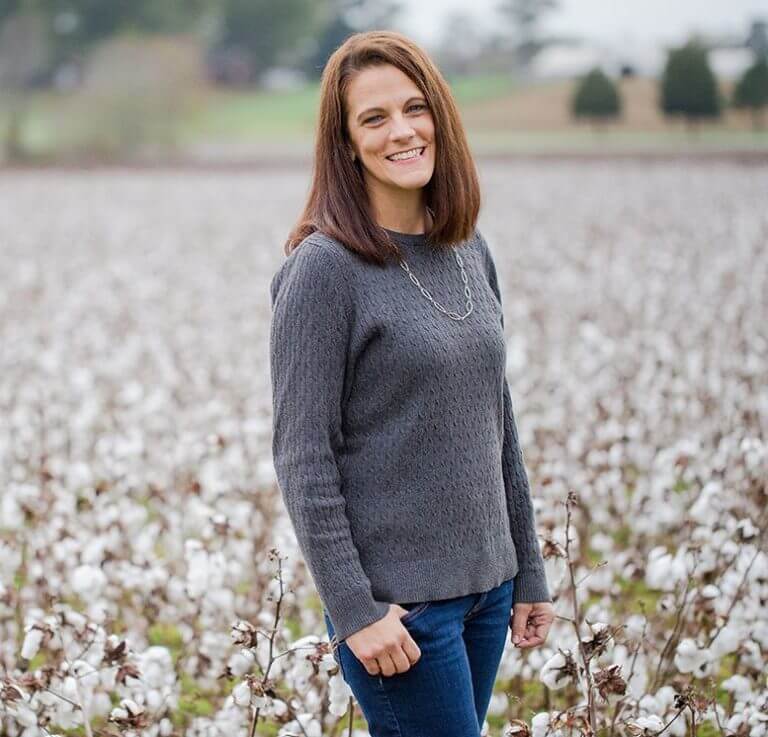 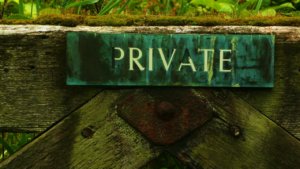 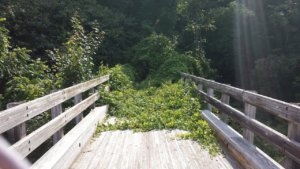 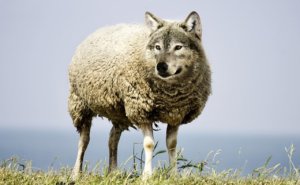